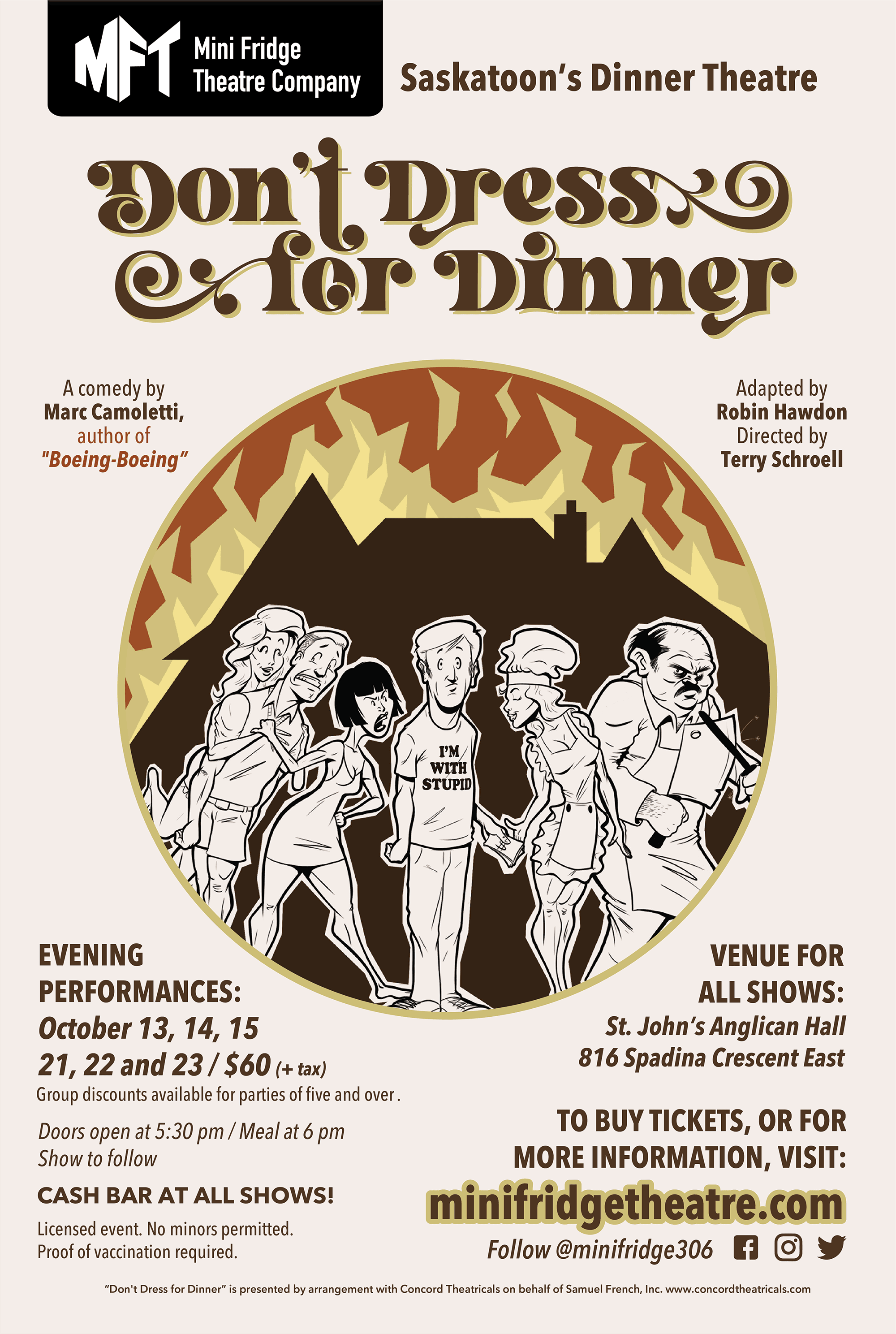 Tickets go on sale Sept. 7!
Check out the menu